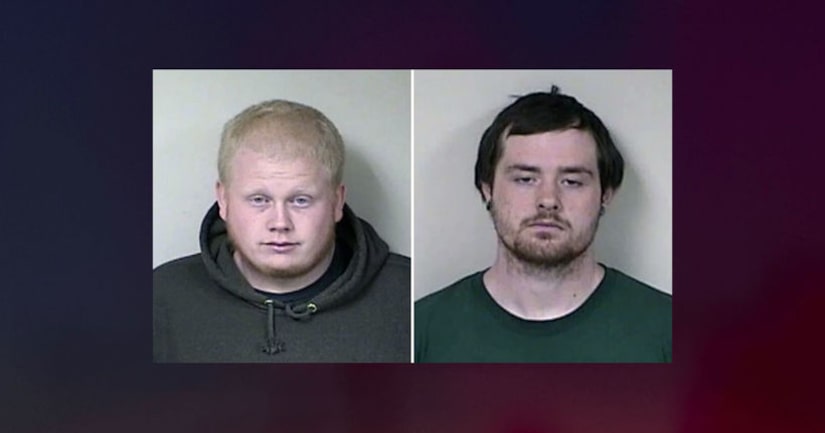 The victim, a 27-year-old Brigantine man, suffered severe burns and remains hospitalized. Further details on his injuries have not been disclosed.

MORE: 2 set man on fire as he slept in friend's home: authorities - WPIX