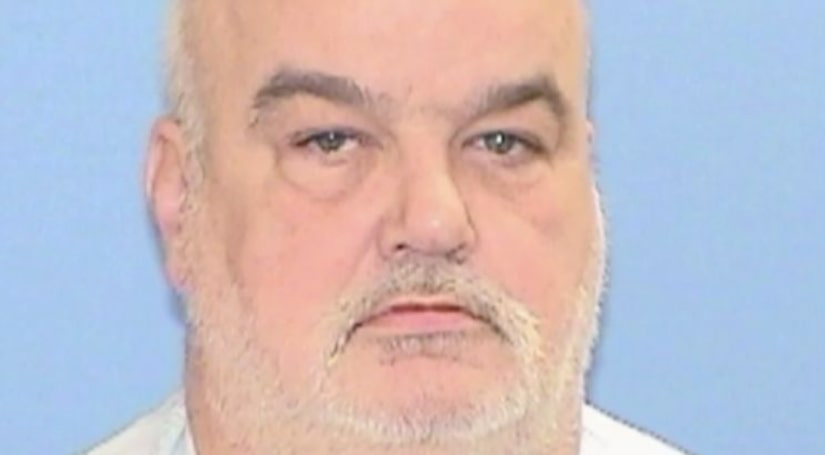 AURORA, Ill. —- (WGN) -- A convicted murderer has registered as a sex offender in Aurora days after his release from prison.

Thomas Kokoraleis, now 58, was a member of the infamous and sadistic "Ripper Crew" that killed as many as 18 Chicago-area women in the 1980s. Authorities said the group consisted of Kokoraleis, his brothers and two others.

Kokoraleis was released from prison Friday after serving half of a 70-year sentence for killing Lorraine "Lorry" Borowski in 1982. Kokoraleis and Borowski were both 21 at the time, according to state records.