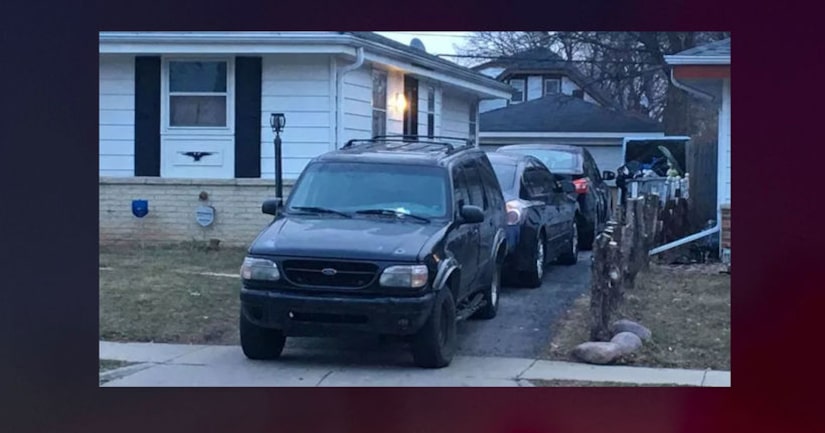 MILWAUKEE (WITI) -- An investigation is underway after a City of Milwaukee parking enforcement officer was stabbed early Tuesday morning, April 2 while issuing a citation. It happened around 2:30 a.m. near 67th and Villard.

"It's just amazing the lack of respect people have for our servants we have out here," said Milwaukee Police Chief Alfonso Morales.

Thankfully the victim was able to break free from the suspects and drove himself to Milwaukee Police Department's District 4 police station where he was treated by the fire department and taken to the hospital.