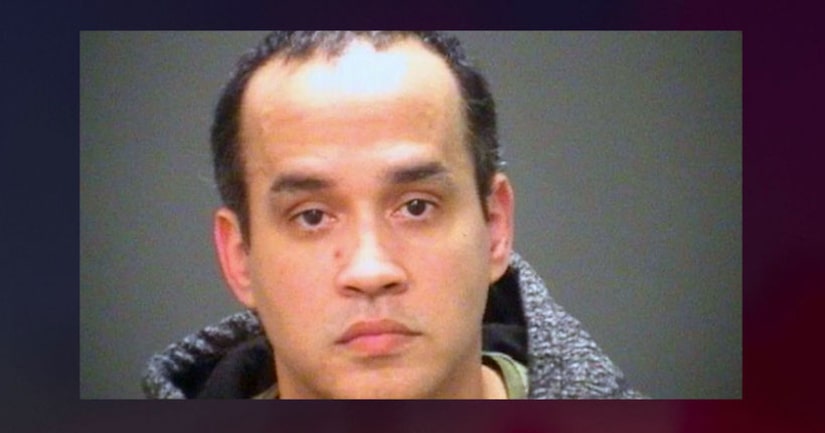 CLEVELAND (WPMT) -- A licensed social worker with the Centers for Families and Children has been indicted on felony charges for allegedly sexually assaulting a client and telling her it was necessary for mental health treatment.

The indictment said that on Jan. 25, 2019, Felicie told the 37-year-old victim “sexual conduct was necessary for mental health treatment purposes.”

Felicie is free on bond and scheduled to appear in court April 10.