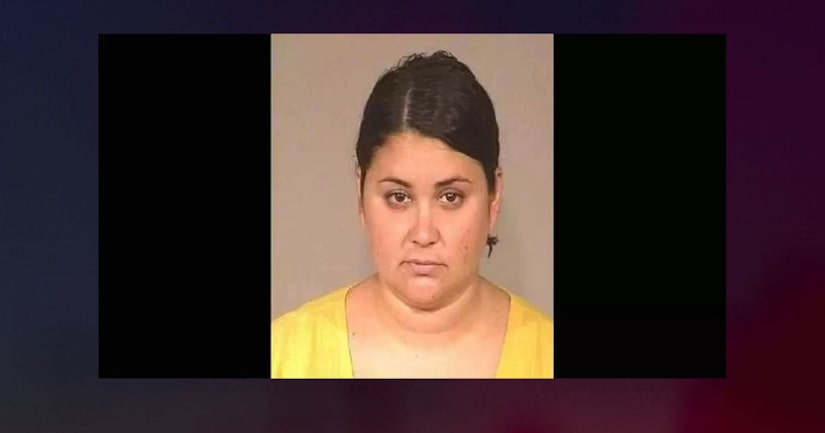 FRESNO, Calif. (WGHP) -- A former middle school teacher in California is on trial for allegedly engaging in oral sex with a student several times inside a classroom.

KFSN reported that Justin Nelson, 31, faces up to 14 years in prison if prosecutors can prove that the alleged victim was 13 when the relationship started. If not, she could face no more than nine years.

Friday marked the second day of the trial and the alleged victim, now 16, said he had sexual contact three times during his eighth-grade year.

Nelson faces charges from three years ago when she taught at Tenaya Middle School. The investigation started after officials said nude photos of the teacher popped up on social media.

The minor allegedly posted the pictures and said she initiated the relationship.

The alleged victim said Nelson would buy him lunch and the two would eat in his classroom with the door locked.

“Between second and third period we had oral sex,” the boy said. “We started kissing and she pulled my pants down.”