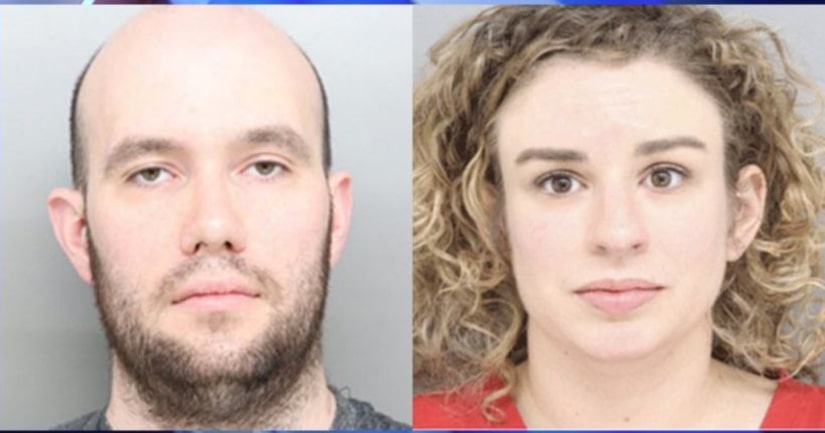 CINCINNATI (WXIN) -- Police say a drunk couple had sex in front of children and families on Cincinnati's SkyStar Wheel downtown.

Police took Michael Mathisen and Lauren Wilder into custody around 6 p.m. Thursday after the encounter, according to WXIX.

The 150-foot observation wheel overlooks the city and the Ohio River. According to police, the couple had sex in front of families who were also on the ride.

Both “engaged in sexual intercourse in the open in front of children and adults,” the Cincinnati Enquirer reported, citing the criminal complaint. It happened during Opening Day festivities for the Cincinnati Reds.

Mathisen, 30, and Wilder, 31, were both booked into the Hamilton County Jail on a charge of disorderly conduct. Wilder was released late Thursday night while Mathisen was held overnight. Both were due in court Friday afternoon.