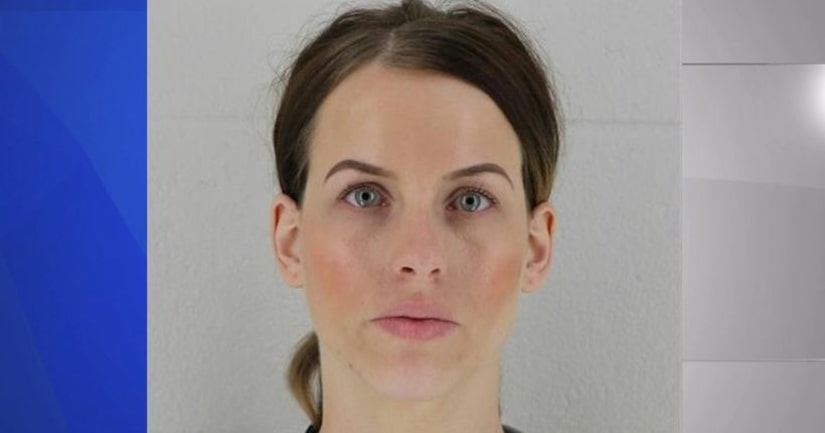 OLATHE, Kan. (WDAF) -- An Olathe home daycare provider will spend the next 7 years behind bars after she beat a child so badly that he suffered brain damage, a Johnson County judge ruled Thursday.

Paige Hatfield was sentenced to 86 months in jail, the maximum allowed by law. She was convicted of aggravated battery for beating 4-month-old Kingston Gilbert in 2017.

According to court documents, doctors at Children's Mercy Hospital said Kingston was “suffering from abusive head trauma,” which is “only caused by violent non-accidental physical trauma.”

They said Kingston's injuries resulted from “extreme violence.” The little boy suffered brain damage and was left blind as a result.

In determining a sentence, Judge Brenda M. Cameron cited the seriousness of the crime on a vulnerable victim.