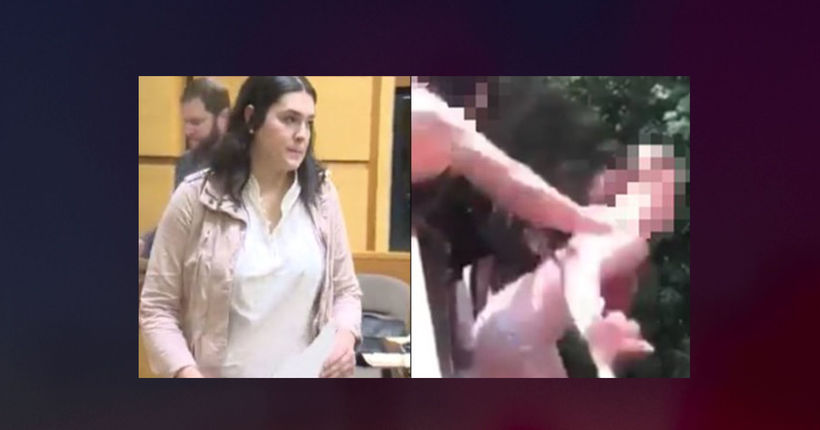 VANCOUVER, Wash. (KCPQ) -- A woman who pleaded guilty to pushing her 16-year-old friend from a bridge at a popular swimming area near Vancouver has been sentenced to two days in jail and 38 days on a county work crew.

Prosecutors had recommended a sentence with no jail time. Taylor Smith pleaded guilty earlier this month to misdemeanor reckless endangerment.