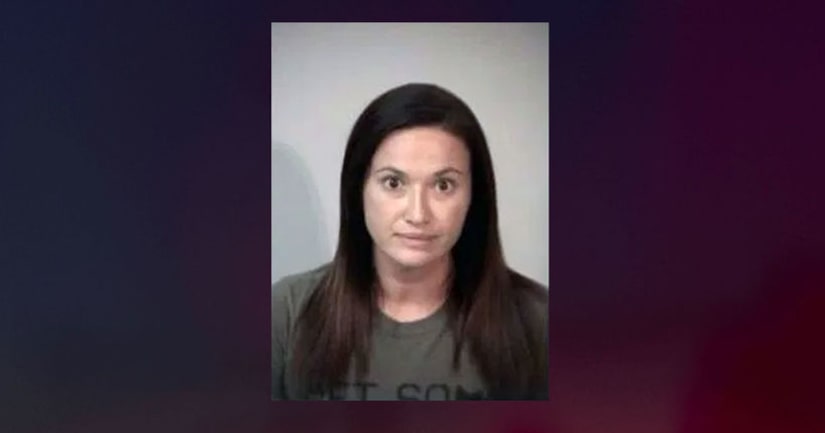 STAFFORD COUNTY, Va. (WTVR) -- A Virginia woman was arrested and charged with embezzling over $93,000 from the construction company where she once managed the books, according to the Stafford County Sheriff's Office.

The investigation determined the company's former bookkeeper had made numerous unauthorized personal purchases including:

Cline was booked in Rappahannock Regional Jail on an $8,000 bond.