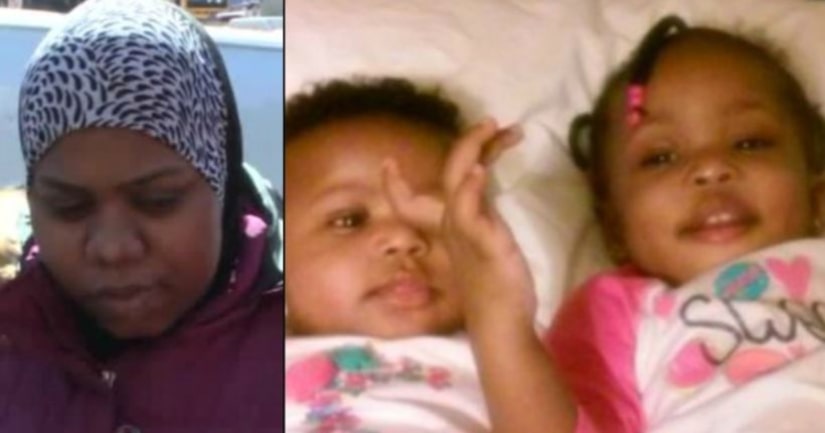 CLAREMONT, the Bronx (WPIX) -- A Bronx mom who pleaded guilty to criminally negligent homicide after her two toddler daughters died in a fire while she was at a laundromat will not spend any time in prison.

As part of Haya Konte's plea deal, she has agreed to leave the country, a spokesperson for the District Attorney's office said Wednesday. Konte was born in France and grew up in Gambia.

Incense left burning in two places in the home caused the deadly blaze in Konte's public housing apartment in April 2016, according to FDNY investigators. There were no working smoke detectors in the third-floor apartment where the girls lived.

Konte, who was pregnant at the time, said she thought a roommate was home when she went across the street to do laundry.

MORE: No prison time for Bronx mom who pleaded guilty in Bronx fire that killed her 2 toddlers - WPIX