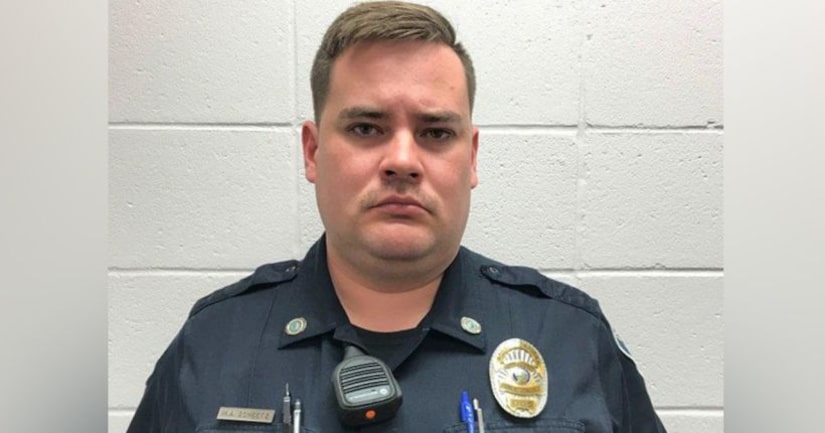 Just before 5 p.m. Wednesday, 30-year-old Mark A. Scheetz, of Lansing, was arrested without incident in Bonner Springs. He was arrested on suspicion of rape, aggravated criminal sodomy and aggravated indecent liberties with a child.

At this time Scheetz has not been formally charged for these crimes. KBI tells FOX4 formal charges are pending at this time.

KBI said Scheetz has been employed for one year as a school resource officer for the Kansas City, Kansas Public Schools Police Department, assigned to F.L. Schlagle High School. Before that, he was employed by the Sheridan County Sheriff's Office from 2016 to 2018.

The alleged crimes are suspected to have occurred when Scheetz resided in Norton County between 2013 and 2015 and stem from reports that he allegedly engaged in sex acts with a minor, sent lewd photos to minors and used electronic devices to solicit sex with minors.