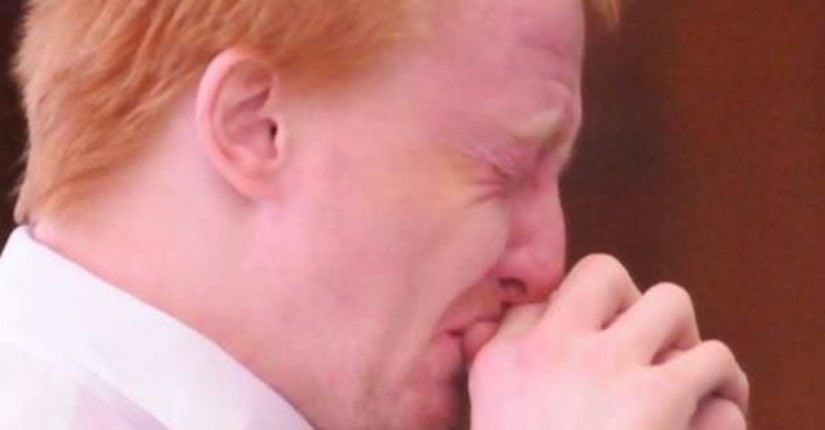 WEST VIRGINIA (KTLA/AP) -- A West Virginia man who told police he sexually abused a 3-year-old girl by accident must serve at least 50 years in prison before he is eligible for parole.

The Bluefield Daily Telegraph reports Mercer Circuit Court Judge Derek Swope on Tuesday noted problems the child could suffer later in life before sentencing 27-year-old Henry Vincent Bennett of Bluefield to 25 to 100 years for each of two first-degree sexual assault charges. A jury convicted Bennett of sexual assault and other charges last year.

Prosecutors said Bennett told detectives that he twice mistook the toddler for his wife after she climbed into his bed.

Bennett's lawyers said his admission to Bluefield police was coerced. 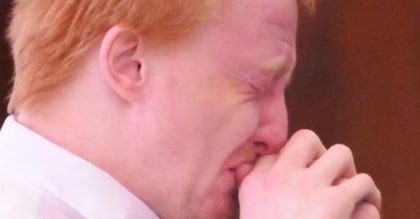