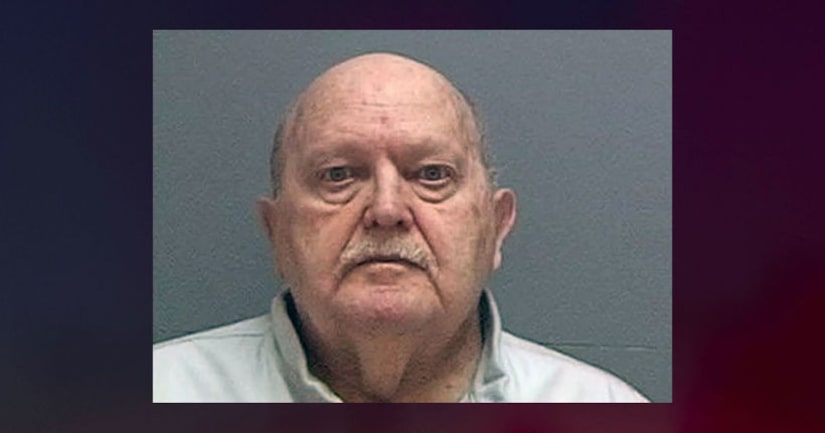 WEST VALLEY CITY, Utah (KSTU) -- Police say a Utah man abused seven children over the course of more than a decade, and they believe there may be more victims out there.

A press release from West Valley City Police indicates the alleged abuse occurred between 1983 and 1997 and involved at least seven children. The alleged victims were between the ages of 4 and 12 when they were abused.