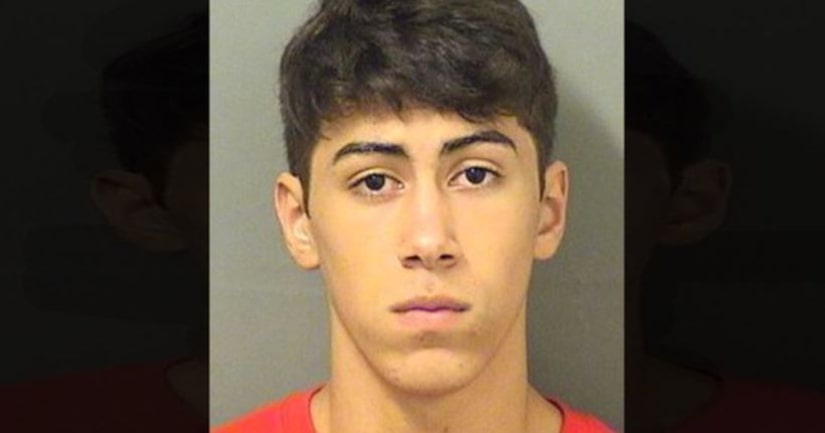 WEST PALM BEACH, Fla. (WXIN) -- A 20-year-old convicted of raping his neighbor and then offering to do work around her house to make it up to her is being sent to prison for 50 years.

Jurors in West Palm Beach found Timothy Walding guilty of sexual battery, false imprisonment and armed burglary in October. On Monday a judge sentenced him to a mandatory minimum sentence of 50 years.

Prosecutors say Walding, who was 18 at the time, was wearing a mask when broke into his 35-year-old neighbor's house in October 2017 and raped her for 90 minutes. She said she was tied up and threatened with a knife.

After it was over, he let her get dressed, and he removed his mask to confirm his identity. The woman said he told her that he picked the lock on her front door with a fishhook. “You really should deadbolt your door because I didn't really want to do this, but I had to do it,” he told her.

MORE: Florida man raped neighbor, offered to make up for it by doing yard work - WXIN 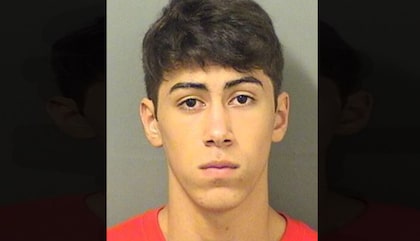 Woman raped by neighbor, who then offered to do yard work: cops