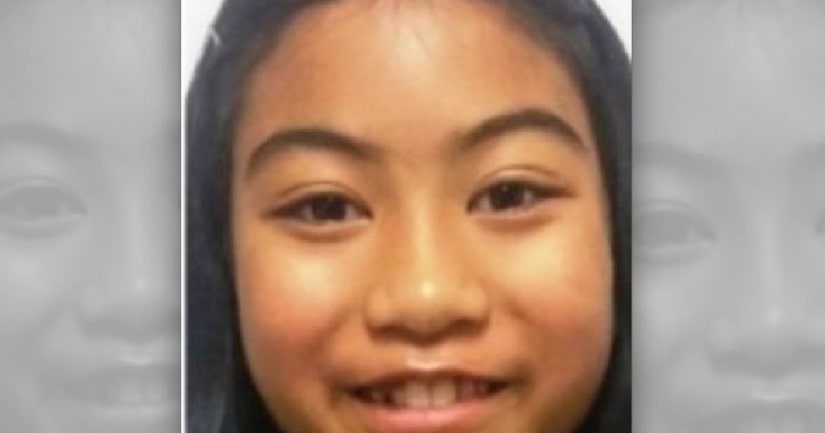 A Las Vegas girl who was reported missing in New York City has been found safe, WPIX reports.

Nissa was found in New York, sources said. Her mother was taken into custody, with charges pending, WPIX reports.

NEW YORK CITY -- (WPIX) -— Police are looking for an 11-year-old girl from Las Vegas after she was reported missing in New York City.

Nissa Domingo was last seen around noon inside the Metro Motel along Queens Boulevard in Woodside on Feb. 15.

Nissa is described to be 4-feet tall and 60 pounds, with brown eyes and straight brown hair.