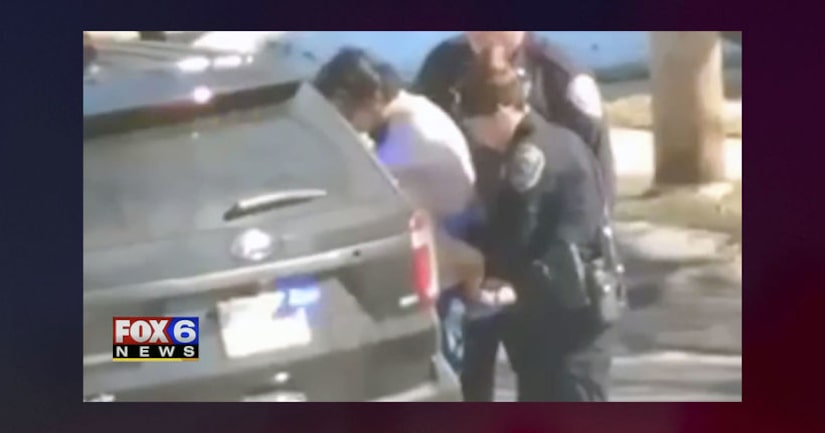 BEAVER DAM, Wis. (WITI) -- Police on Sunday, March 24 identified the victim killed in a shooting on Saturday, and officially classified the case a homicide -- the city's first in nearly three decades, according to the Beaver Dam police chief.

The victim was identified as Stacia Hollinshead from Sycamore, Illinois.

"The evening of March 23, 2019, I was notified by Dodge County District Attorney Kurt Klomburg in Wisconsin of the death of DeKalb County Assistant State's Attorney Stacia Hollinshead," said Illinois State's Attorney Rick Amato. "Stacia was the victim of an apparent homicide in an alleged incident of domestic violence, shot to death inside a home in Beaver Dam, Wis. A suspect is in custody in Dodge County as authorities complete their investigation."

The shooting happened near 3rd Street and University Avenue Saturday. Police said the suspect was taken into custody at the home right after the shooting. Frightened neighbors had their cellphones out and hit "record" when the suspect was placed in the back of a squad in handcuffs.

When FOX6 News was on scene Sunday, a man came out of the home to tell us others inside were safe and sleeping. He said he didn't know what happened there Saturday.

Espinosa was being held at the Dodge County Detention Facility, and police were working with the district attorney on charges.