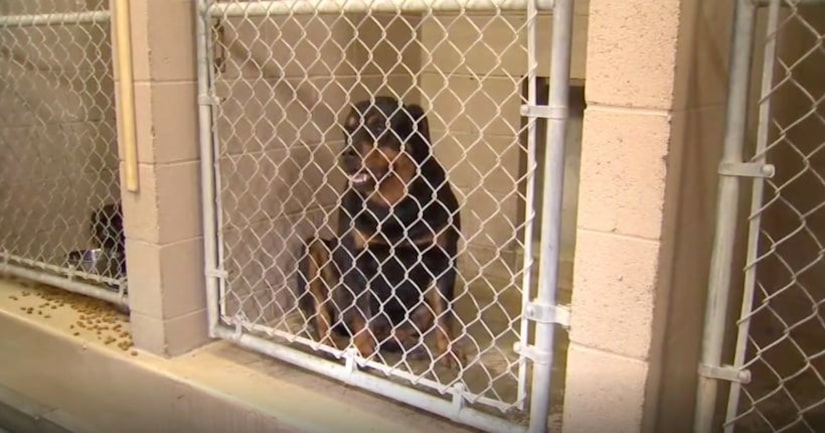 FRESNO, Calif. (WJW) -- A one-year-old boy died after being mauled by two dogs, according to the Fresno Police Department.

Police say the child got out of the house and was in the front yard when two Rottweilers attacked him.

The dogs belonged to a neighbor.

Police say the dogs dug a hole under a fence and got loose when they attacked the child.

According to police, the boy's grandmother tried to stop the mauling but was bitten by one of the dogs.

The grandfather was able to stop the attack by hitting the dogs with a pipe hose.

The little boy died at the hospital.

Officers captured the dogs and they were taken to Central California SPCA, where they were euthanized, according to ABC 30.