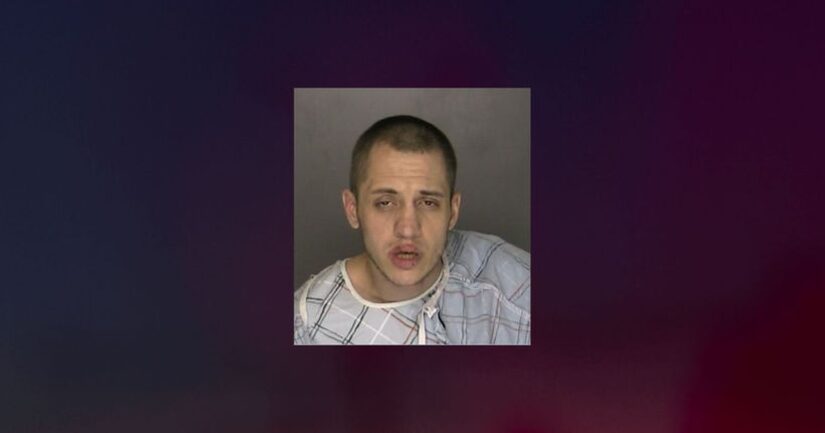 SUFFOLK COUNTY, N.Y. (WPIX) -- Authorities say a man, whose 2012 beating while in police custody sent ex-Suffolk Police Chief James Burke to federal prison, was arrested Friday night after he crashed his Jeep into a lawn sign and then struck a police vehicle.

Suffolk County police said 32-year-old Christopher Loeb crashed into a sign in Ridge at about 9:15 p.m. on Friday.

Police said Loeb then struck a police car with the officer in it, then drove over several lawns and struck the officer's vehicle again.

Loeb was arrested on charges including reckless endangerment, criminal mischief, unlawful fleeing a police officer, and driving while ability impaired by drugs.

Burke was arrested and charged in 2015 for violating Loeb's civil rights by beating him while in custody for the 2012 crime.

Burke pleaded guilty and admitted to assaulting Loeb and obstruction of justice as part of a deal, according to sources at the time.