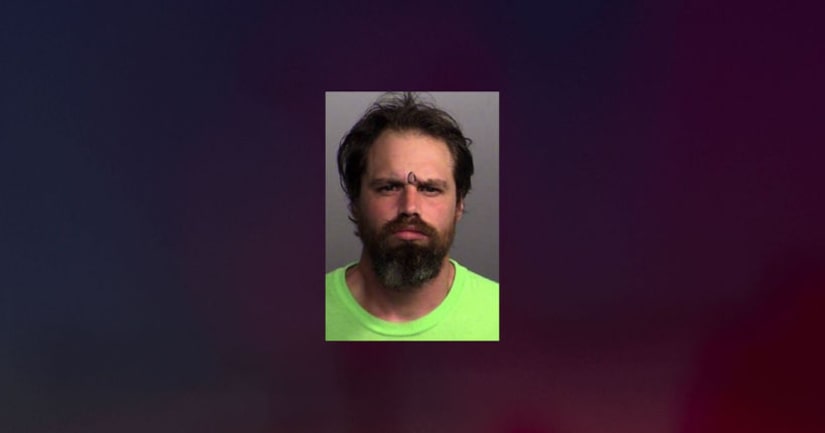 INDIANAPOLIS (WTTV) -- A man who violently attacked three people on Monument Circle, killing one, has been sentenced to 53 1/2 years in the Indiana Department of Correction.

Prosecutor Terry Curry says the first victim was on the northeast side of the Indiana Soldiers and Sailors Monument when she heard Belcher ask what she was doing there. Belcher then reportedly struck her in the face and repeatedly kicked her as she lied on the ground. She suffered from facial trauma and was transported to the hospital, according to Curry.

Belcher later approached David Smith who walking near the monument. Belcher struck Smith in the face causing the victim to hit his head on the concrete pavement. Belcher also struck the Smith's friend before being arrested by law enforcement, according to the prosecutor's office.