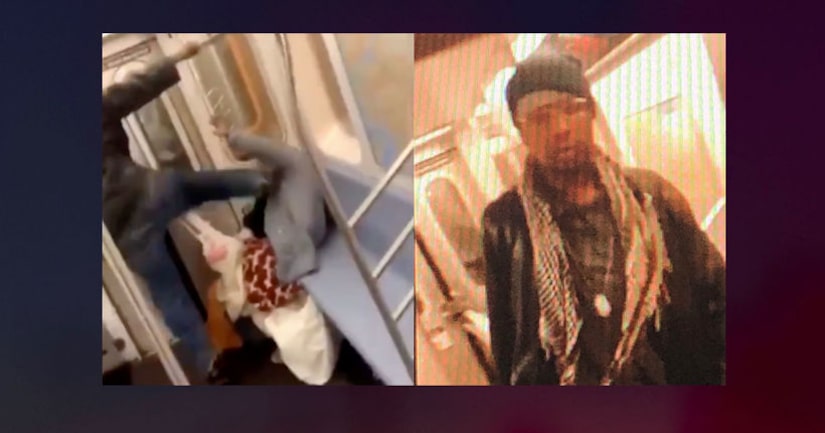 NEW YORK CITY (WPIX) -- Authorities are searching for a man seen in cellphone video kicking a woman's face and body several times on a train in the Bronx, police said Friday.

On Sunday, March 10, at about 3:10 a.m inside of the Nereid Avenue/ White Plains Road subway station, a man approached a 78-year-old woman who was seated, and began to punch and kick her numerous times in her face and her body, police said.

The disturbing footage shows the man kicking the seated victim six times, twice in the head and four times in her upper body, before walking off the subway yelling, “Now Worldstar that!”

The woman rode the train one more northbound stop and exited at the Wakefield-241 Street /White Plains Road station, where she was met by EMS.

She suffered from bleeding and swelling with cuts to the face, police said.

VIDEO: Woman, 78, kicked in the face multiple times on subway in the Bronx: police - WPIX