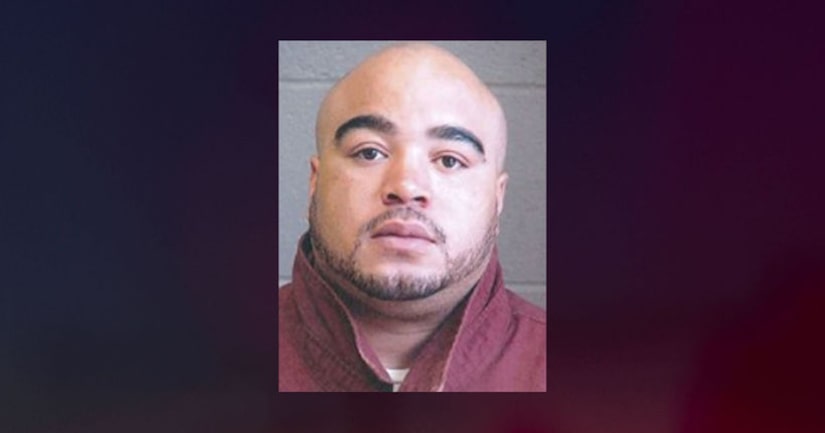 YORK COUNTY, Pa. (WPMT) -- A York man is facing charges after having sexual intercourse with a teen who had become pregnant with his child and had a miscarriage.

Donshay Calhoun, 38, is facing indecent assault and corruption of minors, among other related charges for the incident.

A victim told police that when she was between 13 and 14-years-old in March 2013, she lived at a home on East Prospect Road in Lower Windsor Township.

During that time, the victim said she had sex multiple times with her stepfather, later identified as Calhoun.

The victim said it happened possibly several hundred times, and at one point, she became pregnant with Calhoun's child.

In May 2013, the victim said she had a miscarriage in the home, but did not tell anyone at the time.

Then, the victim proceeded to take Plan B pills from Calhoun to ensure she did not get pregnant a second time.

When the victim was 14-years-old, she said she moved to York City with her mother.