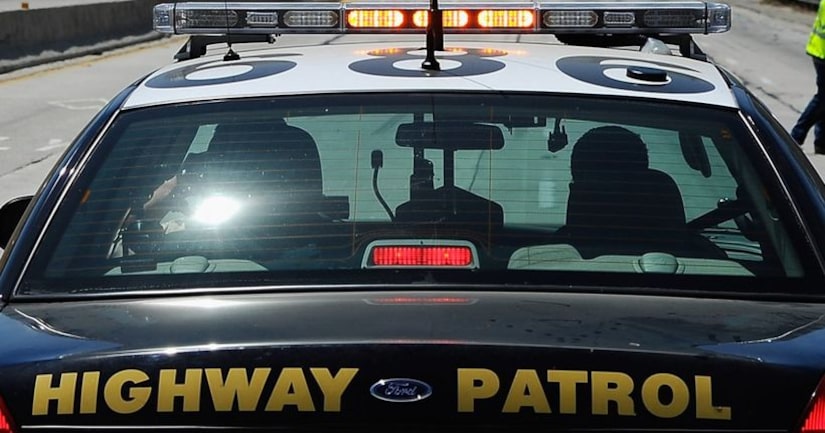 MERCED, Calif. (KTLA) -- Authorities in central California say a woman who was pulled over for a possible DUI was hit and killed by a passing vehicle after she ran away from her car.

The Merced Sun-Star reports a California Highway Patrol officer pulled over the 26-year-old woman on Highway 99 in Merced after noticing her car was unable to stay in its lane.

The CHP says that the officer could smell an odor of alcohol coming from inside the car.

The officer was walking back to his patrol when the woman ran across the road, according to the agency. Then, for unknown reasons, tried to run back to her car and was hit by a passing vehicle. She was pronounced dead at the scene.

MORE: Woman Stopped for Suspected DUI Is Fatally Hit by Vehicle in Merced After Running From Her Car: CHP - KTLA