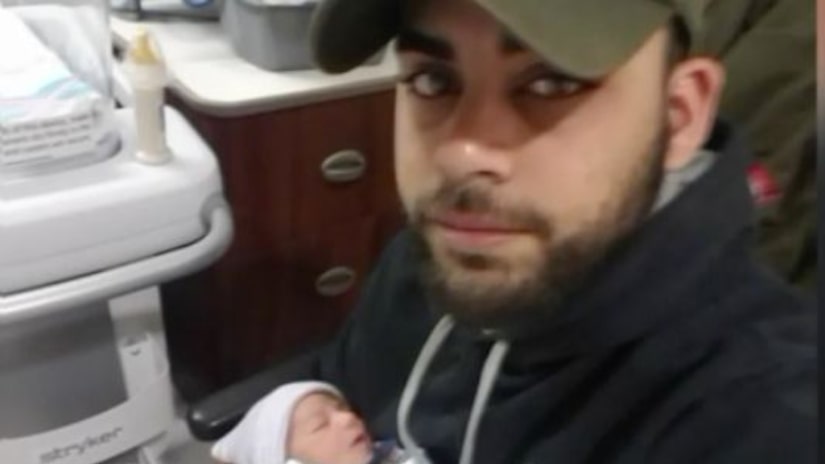 THE BRONX, N.Y. -- (WPIX) -- Police charged the 24-year-old dad of a 1-month-old baby in connection with the child's death, officials said.

The baby died after he was found with serious head trauma at a Bronx apartment. Officers responded to a call to investigate a possible child abuse incident at Lincoln Medical Center at about midnight.

When police arrived, they were informed that EMS had earlier responded to an apartment in the Mill Brook Houses along East 137th Street in Mott Haven for an aided child.

The baby, identified as Aiden Rodriguez, appeared to have suffered fractures on his skull, sources tell PIX11.

He was transported to New York-Presbyterian/Columbia University Irving Medial Center where he was pronounced dead.