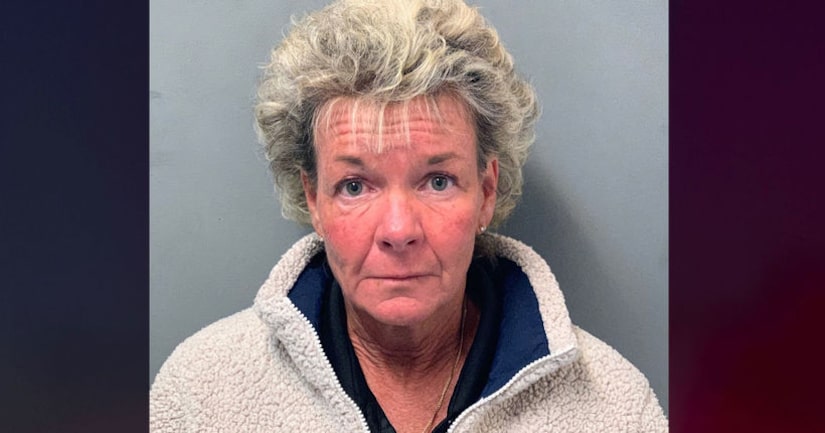 RUTLAND, Vt. (WJW) -- A 53-year-old Vermont woman was arrested Monday and charged after the death of a 6-month-old baby girl.

According to Vermont State Police, Stacey L. Vaillancourt was taken into custody on suspicion of manslaughter and cruelty to a child.

The charges stem from the January death of Harper Rose Briar at Vaillancourt's in-home day care facility, which authorities say was state-certified.

State police say her arrest came following a continued investigation and the completion last week of a final autopsy report from the medical examiner.

According to the release, “Toxicology testing determined that Harper Briar had high concentrations of diphenhydramine in her body. Diphenhydramine is the active, sedating ingredient in over-the-counter antihistamines.”

Authorities said Vaillancourt was the only person to provide care and supervision to Harper before her death on January 24, which was the infant's third day at the day care facility.

Vaillancourt reportedly pleaded not guilty to the charges.