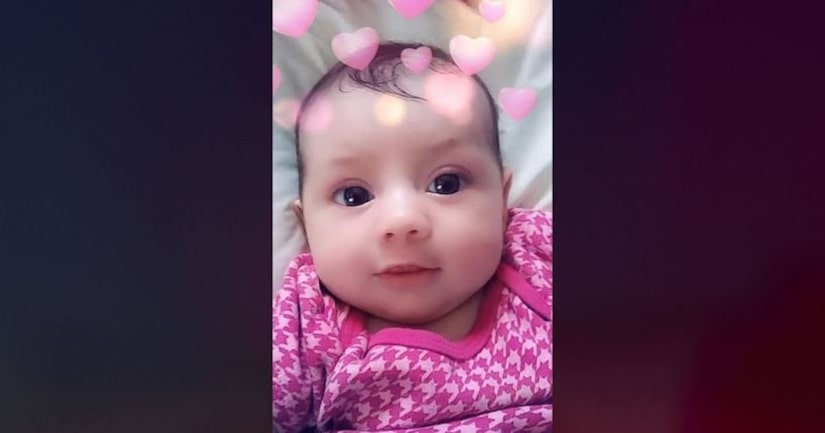 Indiana State Police have issued a statewide Silver Alert for an 8-month-old girl missing from Indianapolis. Police are asking the public for help with finding Amiah Robertson.

INDIANAPOLIS (WXIN) -- An 8-month-old girl is missing from Indianapolis, and police are desperate to find her.

The Indianapolis Metropolitan Police Department is asking for help with finding Amiah Robertson.

IMPD sent out the baby's photo with a vague description of what happened. We spoke with her mother, Amber Robertson, overnight.

She says she and her ex-boyfriend, who is not Amiah's father, were at a Motel 6 on Friday for a date. That was the last time Amber saw the baby. She reported Amiah missing on Saturday.

"I was scared, worried on where she could be, if she is ok. I'm just hoping she is, and that she is safe. And I'm just…hoping she isn't with someone that could do any harm to her," Amber told FOX59.

Amiah is 16 pounds, and she has dark black hair and hazel eyes. She has a birthmark on her shoulder close to her neck.

"They couldn't do an Amber Alert because someone knew where she was, and it didn't fit in as a category for an Amber Alert," Amber said.

If you have any information, call 911 immediately.