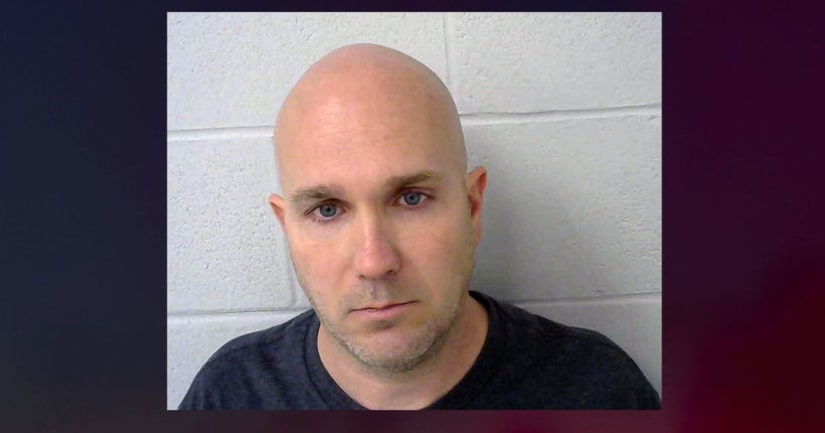 OKMULGEE COUNTY, Okla. (KFOR) -- An assistant fire chief for an Oklahoma U.S. Army plant has been arrested Monday for allegedly pursuing sex with a 13-year-old girl.

Deputies said Keith McVicker, 44, was captured in an undercover sex sting operation. It began March 6 on the internet.

Swayze was pretending to be a father offering his 13-year-old daughter for sex.

The plan was for McVicker to have sex with the girl while her father watched.

Monday morning, McVicker drove to Henryetta, where deputies said he thought he was going to be meeting the man and his daughter. He went prepared with three Trojan Magnum condoms.

But a handshake with Swayze ended with McVicker in handcuffs. That's when deputies discovered he was the assistant fire chief at the U.S. Army Ammunition Plant in McAlester.

Now, investigators are working to discover any actual victims McVicker may have. They're also considering the possibility of victims at his permanent home in Clarksville, Tennessee.

"People that are willing to go to this extent to travel somewhere to meet a child, this isn't going to be their first victim," Swayze said.

McVicker was arrested for allegedly proposing to commit a lewd act with a child.