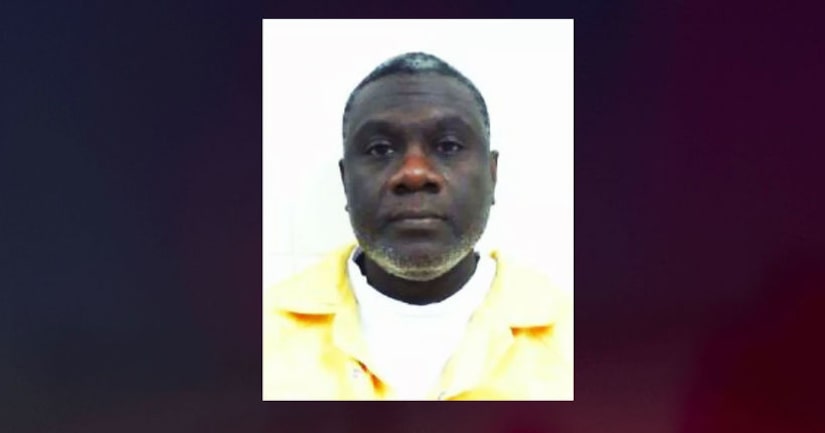 OZARK, Ala. (WXIN/AP) -- A truck driving preacher charged with killing two Alabama teenagers found shot to death in a car trunk nearly 20 years ago was tied to the killings through a DNA match uncovered with genetic genealogy testing, authorities said Monday.

The analysis linked evidence that sat in a police freezer for years to Coley McCraney, 45, of Dothan, Alabama, police said. The man now faces a potential death penalty in the killings in 1999 of Tracie Hawlett and J.B. Beasley, both 17.

McCraney, who has his own church and preached recently, is cooperating with authorities, said defense attorney David Harrison.

Ozark Police Chief Marlos Walker said he knew McCraney from living in the same city and was surprised when DNA testing linked him to the slayings. He credited science, diligence and divine intervention with the arrest.

The girls left Dothan the night of July 3, 1999, to attend a party, but never arrived. They were found the next day in the trunk of Beasley's black Mazda along a road in Ozark, a city of 19,000 people located about 90 miles southeast of Montgomery. Each had a gunshot wound to the head.

A judge ordered McCraney to submit to DNA testing less than a month after the slayings because a woman filed suit claiming he was the father of her daughter, court documents show. But he failed to submit a sample and was ordered to pay child support.

Walker described three rounds of genetic testing that led to McCraney's arrest. The first gave authorities an unknown suspect and then a genetic genealogy test identified a family. Kinship testing “ultimately narrowed it down to a single person,” Walker said.

District Attorney Kirke Adams said he would seek the death penalty. The multiple capital charges against McCraney include one of killing Beasley during a rape, he said.

A different suspect was previously cleared after his DNA didn't match semen found on Beasley.