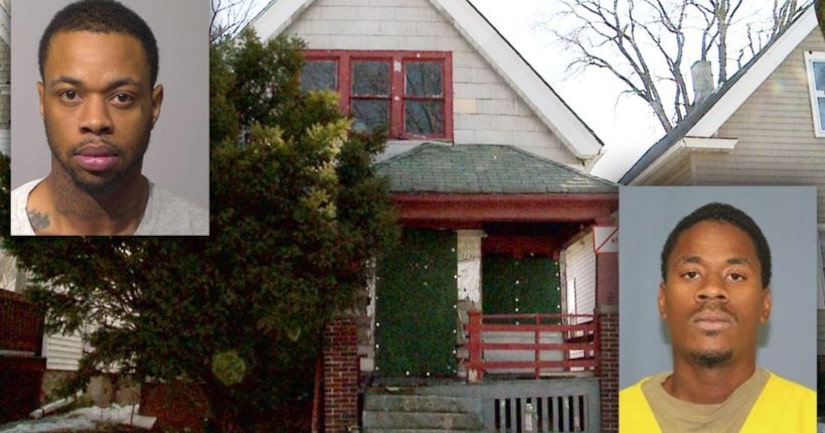 A boarded up and abandoned home, neighbors on 24th St. condemn the actions that happened inside.

“I see people going in and out of that house,” said McMurray. “There shouldn't be anyone there.”

Peggy McMurray wishes she could have stopped it.

“I could have let them know there shouldn't be anyone there in that house,” said McMurray.

“I can't get them kids out of my mind,” said McMurray.

The three men are accused of bringing the girls to a house and having sexual intercourse. They then took the girls across town to another house where they mutilated and maimed them. Court documents reveal the girls were taken “inside a walk-in closet” where Alexander and Brechlin took turns and “heated up a knife from the stove and burned” both girls on their legs.

While being held down, Alexander reportedly pulled “the skin off” of their legs and “rubbed salt into the burns” while Turner “poured lemon juice over the burns.” With the girls “screaming and crying,” Alexander “had a gun and threatened them with it, telling them they were being too loud.”

The girls are still suffering from burns that “ranged from one to five in length” with “layers of flesh burned off.”