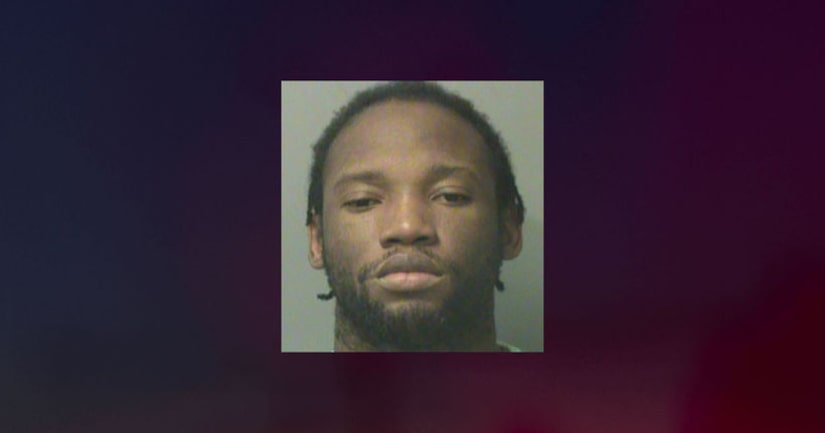 DES MOINES (WTTV) -- Police in Iowa arrested a naked, "barking" man Friday after he allegedly stole a car and assaulted officers while trying to escape, according to WHO-TV.

The incident began at 7:38 a.m. when police were called to the 3200 block of 30th Street after someone noticed a naked man, later identified as Dolo, on the roof of a building. Before police arrived, the man allegedly stole an SUV.

Witnesses said Dolo was likely on drugs and was "barking like a dog."

Police later received a call about a man confronting and barking at residents near an apartment building on Twana Drive.