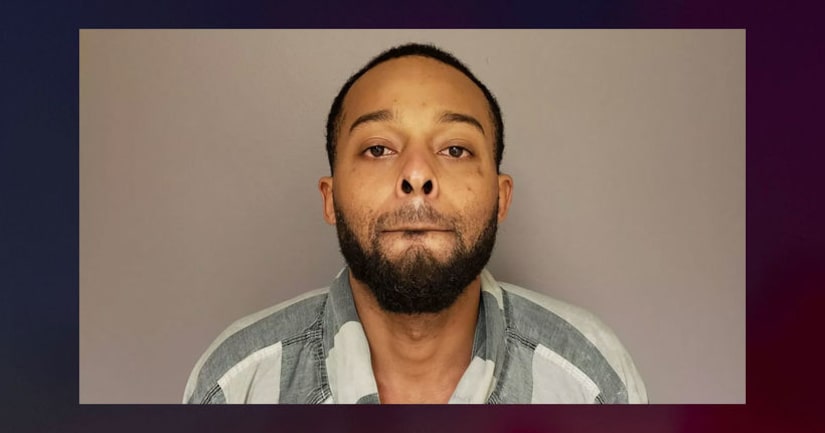 DECATUR, Ala. (WHNT) -- A man accused of beating a child badly enough that he was taken to the hospital is in jail on $250,000 bond, Decatur police said Thursday.

Police were called around 8:15 a.m. Tuesday and said they found a 10-year-old boy with multiple blunt-force injuries to the head. Crews airlifted the child to UAB Children's Hospital in Birmingham for treatment.

The boy is expected to fully recover, police said.

Doggette was charged with one count of first-degree assault.