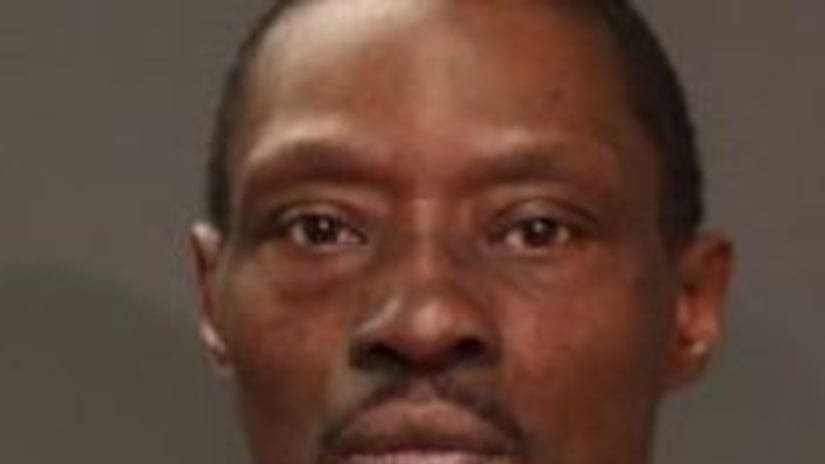 CASTLE HILL, the Bronx (WPIX) -- A man accused of throwing an 83-year-old woman to the floor of her apartment before he tried to rape her was arrested Thursday, an NYPD spokesperson said.

Gary Mallette, of the Bronx, allegedly came to the victim's home in Castle Hill Houses, a NYCHA complex, just before noon on Saturday and knocked, officials said. When she answered the door, Mallette said he was there to fix a leak.

He hit her several times, threw her to the floor and tried to rip her clothing off after she let him in, police said. She struggled with him.

The woman's daughter and granddaughter came in during the attempted rape and Mallette fled, police sources said.

He took the 83-year-old woman's phone and some jewelry, police said.

The woman suffered broken ribs and bruising to her face, officials said. She was taken to a nearby hospital for treatment.

MORE: Man arrested after throwing 83-year-old woman to floor, trying to rape her in the Bronx - WPIX 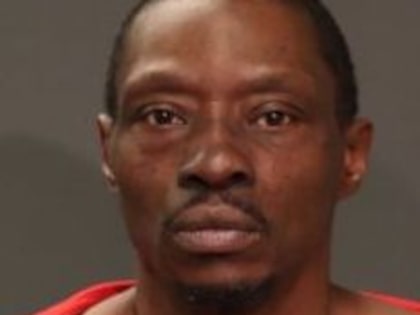 Man throws 83-year-old woman to floor, tries to rape her in the Bronx