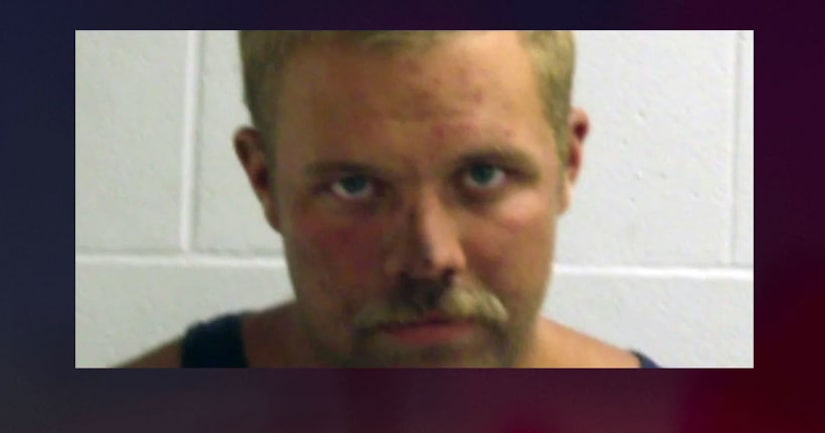 BLACKWELL, Okla. (KFOR) -- Three people are charged with the abuse and neglect of three young children who are now in the care of DHS custody. The investigation began after a 12-month-old child was found to have extensive bruising around its face.

John and Tami Rohlin are charged with child neglect and failure to report child abuse.

Police and DHS went to the Rohlin's home on West Blackwell Ave. on a welfare check, and once inside discovered the baby's bruises.

All three kids were taken to a doctor to be examined. According to court documents, that's when they discovered the parents had cancelled or failed to show up to one necessary doctor's appointment after another for all three kids. One of the kids wasn't being treated for vision and heart complications from a genetic condition.

Investigators said they believe the injuries came from Pomerantz who was staying with the Rohlin family, and frequently watched the children. According to the affidavit, Pomerantz told a DHS worker "he does 'toss' the victim onto the couch but does not throw him."

A massive burn on the baby's back was believed to be caused when Pomerantz "changed the bath water from cold to hot," the other children telling investigators "that is what caused the victim to cry really bad when he was in the bathtub and burned him."

All of the injuries the parents denied knowledge of, but police said they could not and should not have been missed.

Police were searching for Pomerantz, but because he's been known to be a squatter in several locations, they have not been able to locate him.