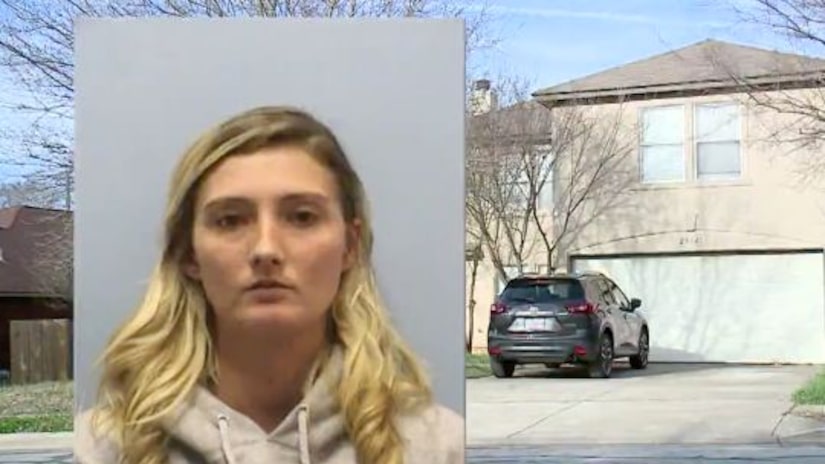 ROUND ROCK, Tex. -- (WGN) -- A Texas mother has been charged after she allegedly left her five young children for several days last summer to take a trip to Myrtle Beach, South Carolina.

In August of 2018, 28-year-old Chrystal Walraven allegedly left her 15-month-old daughter with her other children, ages 3, 6, 10 and 12 years old, according to an affidavit obtained by the Austin American-Statesman Tuesday.

Police waited to arrest Walraven until Feb. 11 because they “needed to conduct a thorough investigation to make sure we had evidence,” Rick White, a Round Rock police spokesman told the paper.

Walraven told investigators she went to the beach town to look for a job and “because she needed to get away with everything that was happening at home,” according to the Austin American-Statesman.