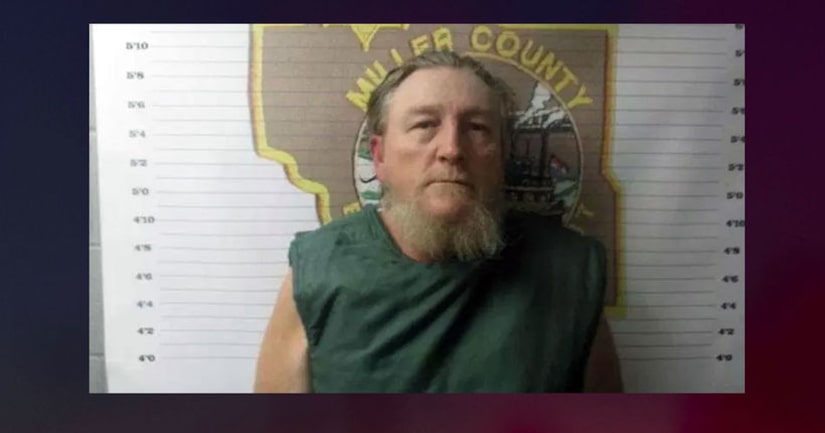 NEW BLOOMFIELD, Mo. (KTVI/AP) -- A Rolla man has pleaded guilty to killing two people who had evicted him from a central Missouri campground.

KRCG reports Gary Sweet pleaded guilty Friday to two counts of second-degree murder and two counts of assault in the deaths of Jim and Sheri Parker in November 2017.

Authorities said the Parkers managed the Riverview RV Park and Campground along the Osage Beach River in Lake Ozark. The Parkers were found dead from gunshot wounds in the living quarters of the park's office.

Prosecutors said the Parkers had evicted Sweet from the campground about a month before they were killed.