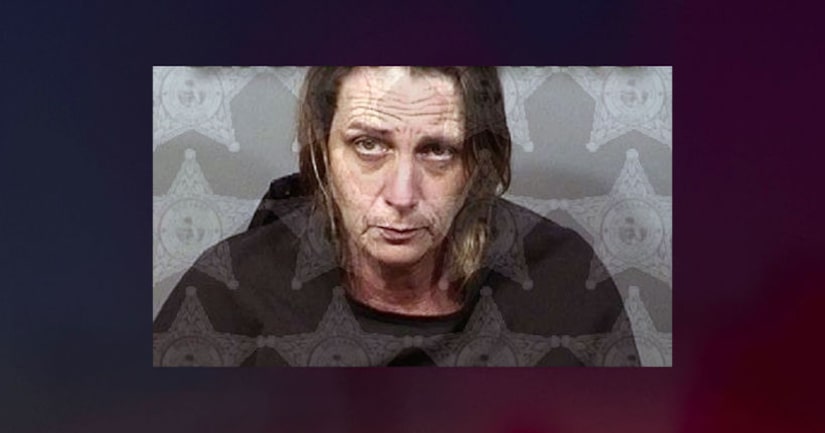 COCOA, Fla. (WJW) -- A 47-year-old Florida woman was arrested after allegedly trying to kill her boyfriend because of his loud snoring, according to WKMG.

Lorie Morin and the victim engaged in a dispute because the man "was snoring loudly." Deputies told the news outlet the dispute escalated and Morin grabbed a shotgun and fired it, striking her boyfriend.

He was taken to the hospital and is currently in stable condition.

Morin was arrested Friday on charges of attempted murder and aggravated battery.

Preliminary investigation revealed the couple had been drinking, according to WKMG.