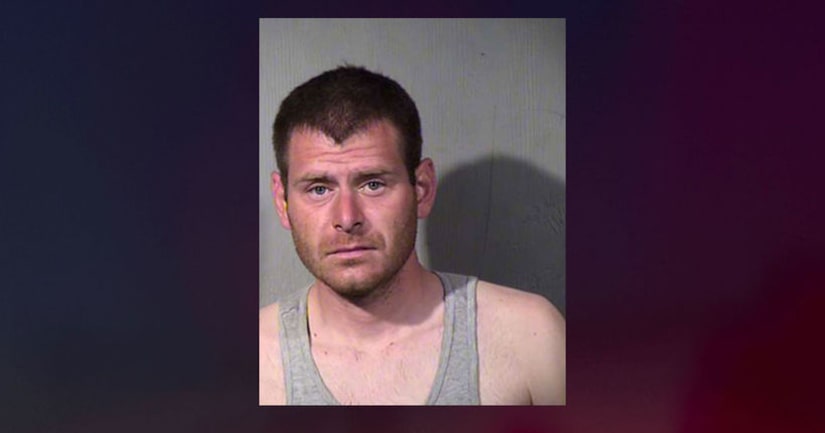 PHOENIX (WGHP) -- A man was arrested after making some fresh tortillas and eating a can of soup at someone else's apartment, WAPP reports.

At about 7:17 p.m. last Friday, officers responded to a burglary in Phoenix, where they arrested Jerry Christopher Drane.

The people at the apartment first noticed that something was odd when a burning smell wafted through the apartment.

“So she went out here and found the guy cooking the tortilla right here,” said Alex Herron, one of the women living at the apartment, according to WAPP.

The two women then confronted the man, telling him that he could take the food and asking him to leave.

Drane then grabbed a can of chowder and went to the balcony in front of the apartment, WAPP reports.

In a police interview, Drane said he couldn't remember what happened and refused to tell officers who he meant to go see because he didn't want them to “catch flak for this.”