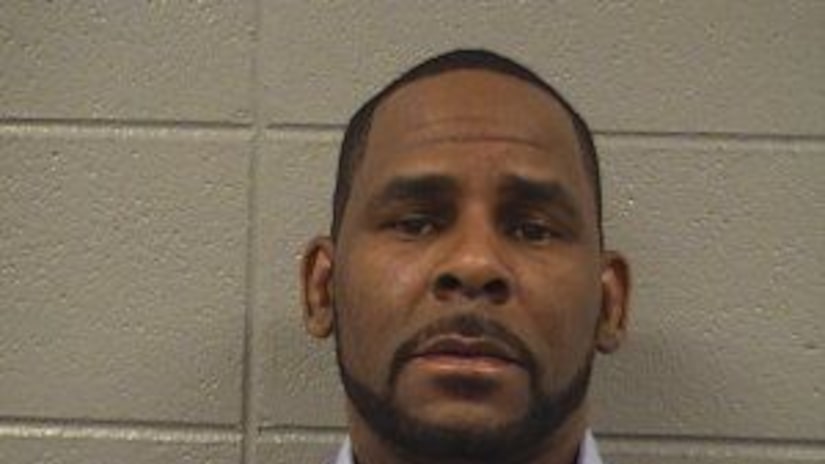 CHICAGO -- (WPIX) -- R. Kelly's day began with a nationally televised broadcast in which he whispered, cried and ranted while pleading with viewers to believe him: He'd never had sex with anyone under 17 and never held anyone against her will.

The day ended with a trip to jail after the embattled R&B singer told a judge he could not pay $161,000 in back child support he owes his children's mother.

Kelly no doubt hoped the raw interview aired Wednesday on "CBS This Morning" would help sway public opinion about the charges filed last month that accuse him of sexually abusing three girls and a woman. The interview was his first public defense since being charged and the first time he addressed allegations in the Lifetime series "Surviving R. Kelly," which aired in January. The documentary alleged that he held women captive and ran a "sex cult."

But experts said his appearance was also risky and could backfire if it gives prosecutors more information to use against him at trial. That's why most defense attorneys urge clients to keep quiet.

"In my history as a prosecutor, I loved it when a defendant would say things or make comments about his or her defense," said Illinois Appellate Judge Joseph Birkett, who said he did not watch the Kelly interview and was speaking only as a former prosecutor. "I would document every word they said ... (and) I could give you example after example where their statements backfired."