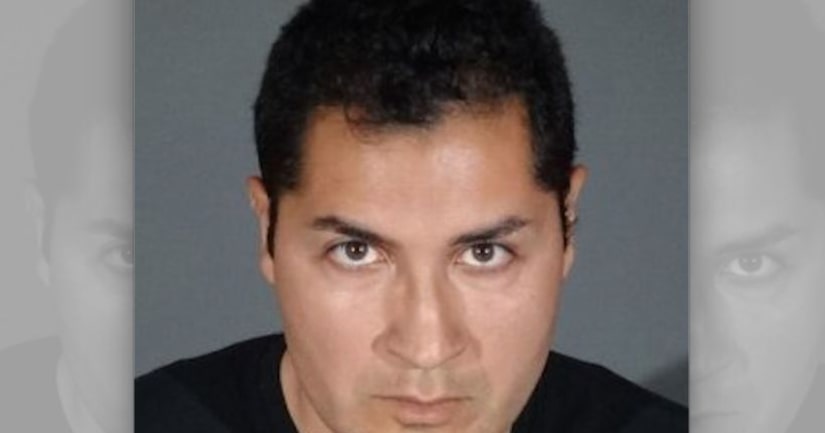 LOS ANGELES, Calif. -- (KTLA) -- A 37-year-old track coach at Rosemead High School was charged with having sexual relations with a student that began when she was 14 years old and went on for more than two years, the Los Angeles County District Attorney's Office said Tuesday.

The charges were filed on Monday and Dominguez was scheduled to be arraigned on Tuesday.

He is accused of having sex with the female student from February 2015 to June 2017, according to prosecutors. A person with the same last name is listed online as the head coach for the high school's track and field team.

The now-18-year-old victim came forward on Feb. 22 and told authorities the sexual activities went on while she was attending Rosemead High School and Dominguez was her track coach, the Los Angeles County Sheriff's Department said in a news release.