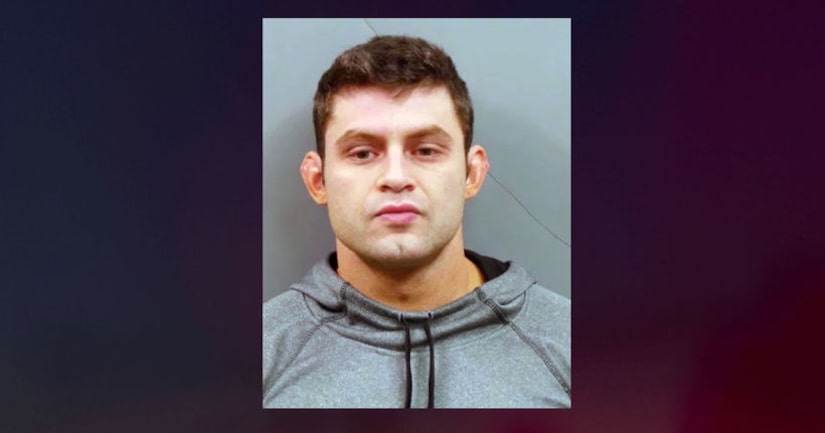 According to the St. Peters Police Department, the incidents began on or before May 2016 and continued until September 17, 2018 at the Club Fitness on N. St. Peters Parkway and other locations.

On that September date, a woman had undressed in a private tanning booth and noticed a cellphone being held over the partition wall by an individual in a neighboring booth. The woman reacted and the person in the other booth pulled the phone down.

The woman complained to the staff, who then reviewed surveillance video. They identified Michael Koch as the person in the neighboring tanning booth when the woman noticed the cellphone.

The Department of Homeland Security discovered Koch submitted 175 images of women in a state of full or partial nudity on a Russian photo-sharing website. The Russians notified Homeland Security, who then tracked Koch down. The account used to upload the photos was registered to an email address connected to Koch's Facebook and Pinterest accounts. In addition, the photos were uploaded from an IP address at Koch's residence.

In all, 41 women had been photographed. Investigators are working to identify these victims and reach out to them. It's possible there could be additional victims.