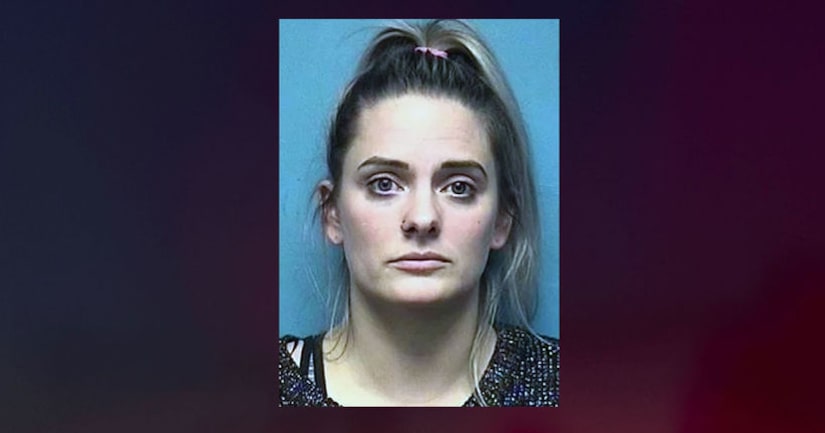 The child, who is under the age of 17, was taken to the Child Protection Center for a forensic interview and told investigators about exchanging sexually explicit messages with Wells. The victim also allegedly told investigators that they had sexual contact in 2018.

Police contacted Wells at Van Horn High School and transported her to the station for an interview. During the interview, Wells allegedly admitted that she and the child had been “sexting” since the spring of 2018. She also allegedly admitted to having sexual contact with the victim, court documents say.

While Wells was in custody, police allegedly found a loaded handgun in her purse, which she was carrying at the high school, police said.

According to the Independence School District's website, Wells is listed as a school counselor. She is no longer employed at the district, according to ISD spokeswoman Jana Corrie.