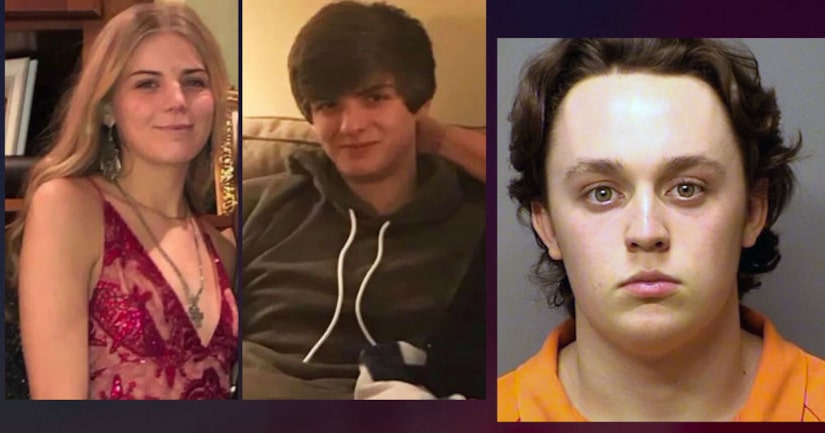 Kerner allegedly confided in an acquaintance that he killed the two in the garage of his grandparents' home while they were out of town.

According to the Northwest Indiana Times, Kerner shot Grill, and as he was begging for his life, he then beat Grill with a pipe wrench until he died.

Police said Lanham, who accompanied Grill, was shown his body and told by Kerner that she could leave but would be killed if she told anyone. But as she turned to exit the garage, Kerner shot her in the head and killed her.

According to court documents, Kerner told the informant, "I killed someone and I killed an innocent girl."

Kerner allegedly loaded their bodies into the trunk of their car, drove it to South Porter County and set it on fire. Court papers said Kerner told the informant he had done this before and knew how to cover up a murder and get away with it.

The burned-out vehicle was discovered by the Porter County Sheriff's Department Sunday morning. The CSI unit from Valparaiso assisted with the forensics investigation. 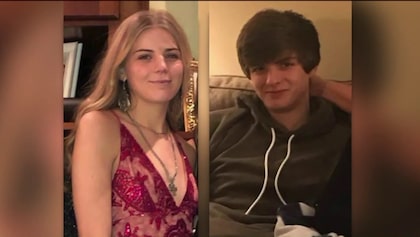