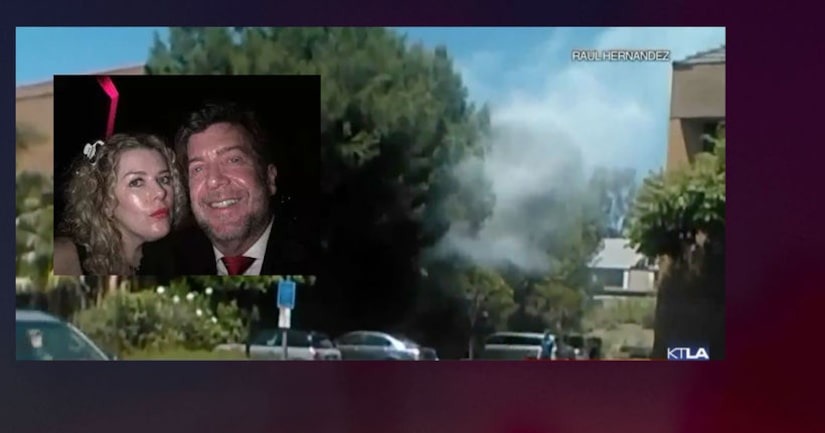 LONG BEACH, Calif. (KTLA) -- A Long Beach man was arrested Sunday in connection with an explosion that killed his ex-girlfriend at her day spa last year, the FBI said.

Stephen Beal was arrested without incident in connection with the May 15 bombing that killed Ildiko Krajnyak in her Orange County spa, said FBI spokeswoman Laura Eimiller.

Beal, 59, had been arrested on suspicion of possessing explosives after the bombing last year but was released after prosecutors dropped the charge, saying they had questions about whether material found in Beal's house met the legal definition of a "destructive device."

At the time, investigators said they found two improvised explosive devices, three firearms and more than 100 pounds of explosive material during a search that Beal allowed of his house.

After prosecutors dropped the charge, Beal was freed. He was not named a suspect.

Eimiller declined to detail the new charges against Beal on Sunday but said they were in connection with the blast and that more information would be released at a news conference on Monday.

Krajnyak, 48, was killed and two female clients were seriously injured when she opened a box that erupted in a fiery explosion at the spa in the city of Aliso Viejo, about 50 miles south of Los Angeles, investigators said.

Beal told investigators that he and Krajnyak had recently split up over issues of exclusivity and finances, according to an affidavit filed in court by an FBI agent. The two remained business partners. 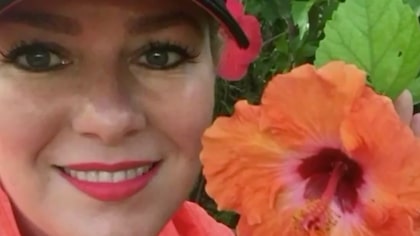