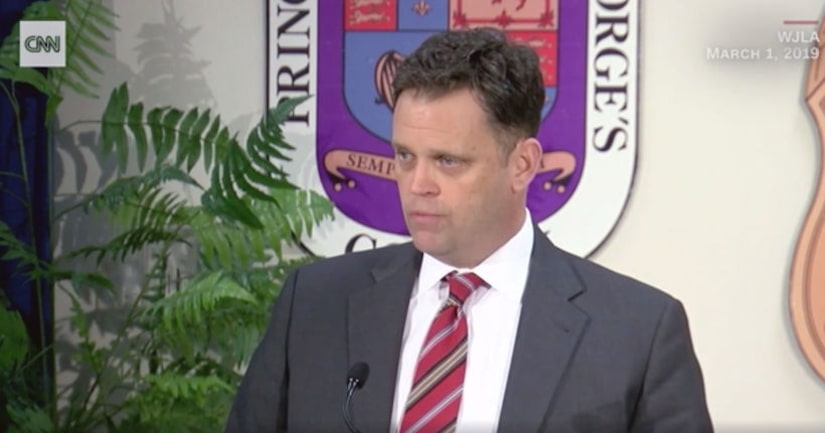 PRINCE GEORGE'S COUNTY, Md. (WPMT/CNN) -- An 11-year-old girl is facing a first-degree child abuse charge after she assaulted a 1-year-old boy she was babysitting in Maryland, leaving him with injuries so severe, he died days later, police said.

Authorities arrested the girl after Paxton Davis died Thursday following an assault that left him with multiple injuries in his upper body while he was under her care, the Prince George's County Police Department said.

Preliminary investigation shows Paxton was left in the care of the 11-year-old's family members at their home in Suitland, authorities said. The girl's mother left Paxton alone with her daughter briefly to run an errand Sunday morning, police said. In the state of Maryland, you have to be at least 13 to watch another child, police said.

Paxton died Thursday, four days after he was hospitalized with severe injuries to his upper body.

“When hospital staff took a look at our 1-year-old victim, they immediately called child abuse detectives due to the severity of his injuries,” Prince George's County Police Maj. Brian Reilly said at a news conference on Friday. “It was clear from the beginning that the injuries Paxton suffered were not consistent with the normal play of a 1-year-old.”

The baby was in the “sole caring custody” of the 11-year-old girl when he suffered injuries, Reilly said. He declined to say whether the girl's mother is facing any charges.

Reilly declined to provide additional details on the baby's injuries, including whether the girl used a weapon. He said the motive is unclear.

The 11-year-old is being held at a juvenile facility. While the two families are not related, they are on friendly terms and Paxton has spent time at the house before, according to police.

MORE: An 11-year-old girl is accused of child abuse after an infant she was watching died - WPMT