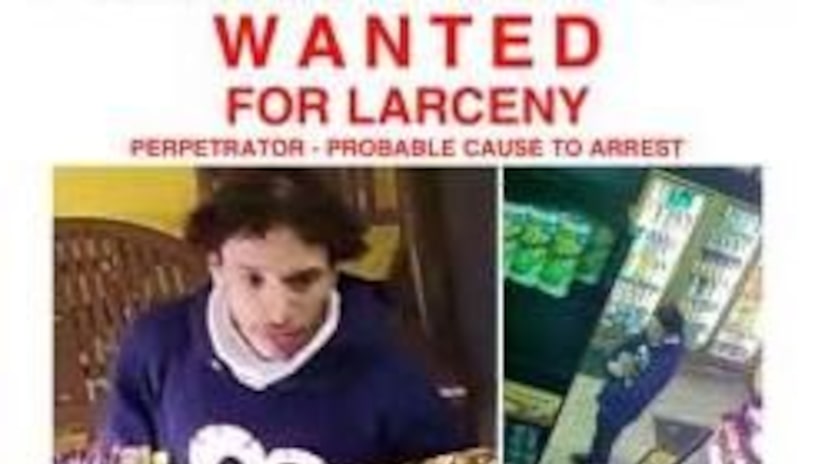 He was caught on camera Saturday at Ismael Gourmet Deli on West 238th Street. Police have asked for help identifying him.

The kitten's name is Luna.

“I'm 2 months old and that guy in the picture stole me from my home,” the bodega shared on Facebook. “I'm a very sweet kitten that loves to play with everyone, I never been outside before so my mommy is scared he will hurt me, he lured me out from under a table.”

The bodega owners have a 10-year-old son with autism named Jonathan.

“Luna is actually his,” Jonathan's mother said. “He is autistic and missing her very much, he is having a very hard time with this.”