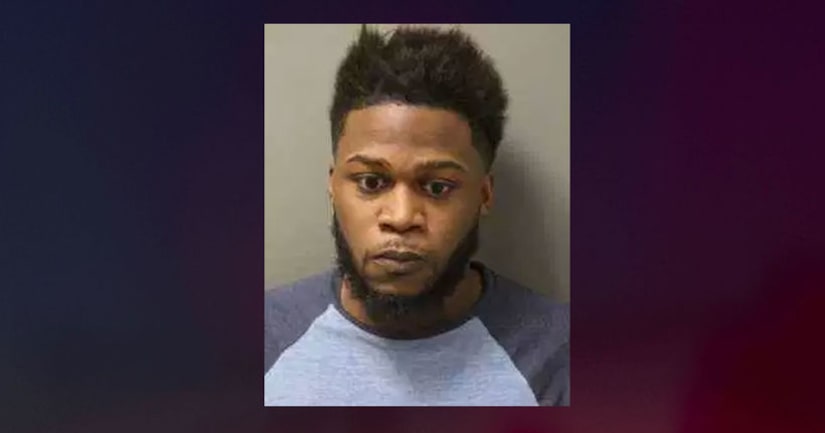 MARKHAM, Ill. (WGN) -- A murder charge has been filed against a home health-care worker in the death of a man found fatally stabbed after a suburban Chicago house fire.

Frederick Walker is accused of stabbing to death 78-year-old James Kerrigan last week in his Homewood home. Walker is charged with first-degree murder.

Kerrigan's body was found after the Homewood Fire Department put out a Feb. 20 fire at the home. He was pronounced dead the next day. An autopsy determined he died of multiple sharp-force injuries.

The 23-year-old Walker from Justice was working as an in-home caregiver for Kerrigan, who had recently undergone surgery.