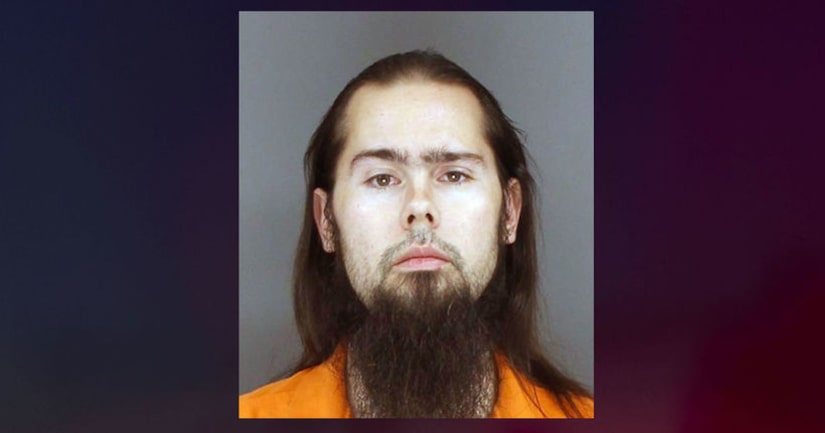 FORT SMITH, Ark. (KFSM) -- A Barling man was sentenced Tuesday to more than 20 years in prison for having a sexual relationship with a 13-year-old girl and exchanging nude photos with two other teens.

Greene's prison sentence will be followed by 10 years of supervised release.

In May 2018, Greene told Barling police he had been in an online relationship with a 13-year-old girl from Oklahoma when they began to develop a sexual relationship, according to court documents.

Greene said they initially began sharing nude photos of each other and later had sex. Greene told investigators he felt strongly for the girl and “truly loved her,” according to the documents.

Greene said he'd sought nude photos from two other girls, ages 12 and 15, who also confirmed to police exchanging pictures with him.