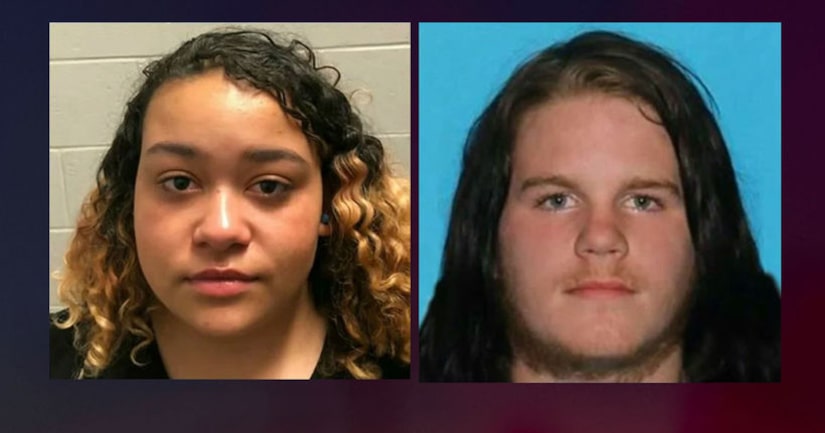 SCRANTON, Pa. (WNEP) -- A mother and father from Scranton are now being held criminally responsible for the death of their daughter.

The toddler died after being left alone in a scorching hot bedroom for hours on August 12, 2018. Twenty-month-old Nicole Heaton died at the hospital.

Scranton police have charged the girl's parents, Mary Cole and Austin Heaton, with involuntary manslaughter and endangering the welfare of children for what happened back in August.

According to court papers, Cole put the toddler and the couple's 9-month-old son to bed the night before, switched on an air conditioning unit, shut the door and didn't check on the children for 14 hours.

Police found that the air conditioning unit was broken and was pumping hot air into the children's room.

Little Nicole had a temperature of 106 when she died. The 9-month-old boy survived.