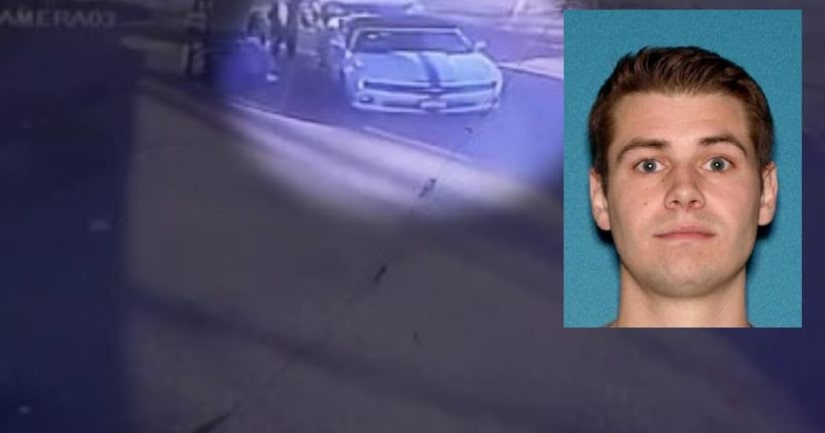 WAYNE, N.J. (WPIX) -- A driver accused of overdosing and crashing into a gas station in New Jersey, killing three people, allegedly had nine bags of heroin and a needle on him at the time.

Jason Vanderee, 29, was arrested after he allegedly crashed into a car at a New Jersey gas station, killing three, on Feb. 19, 2019.

Jason Vanderee, 29, entered a not guilty plea in court Monday, and consented to the state's request that he remain detained pending trial.

The Glenwood, New Jersey, man is charged with three counts of manslaughter, and possession of drugs and a hypodermic needle, in addition to other charges.

Nine bags of heroin and a needle were found in Vanderee's possession after the Feb. 19 crash, according to officials.

The father and son were parked at a Delta gas station when a vehicle veered off Route 23, went airborne and drove over their car.

Vanderee was administered Narcan — used in opioid overdoses — at the scene.

This is not Vanderee's first crash. Officials said he slammed into a guardrail head-on when he overdosed on heroin and veered across lanes on Interstate 80 in Fairfield on Nov. 3, 2016.

He lost his license and was put on probation, but at the time of last week's crash, he had finished serving that sentence.