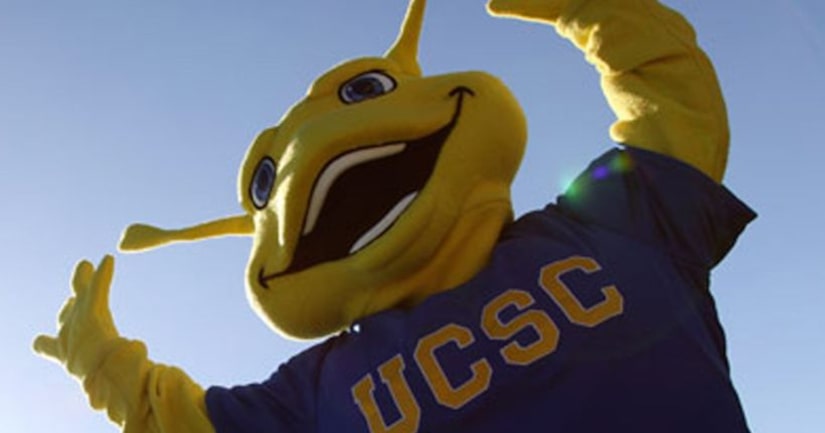 The investigation began in November when a university campus police officer noticed one of many posters hung on campus advertising an app called "Banana Plug," prosecutors said. The school's mascot is the banana slug, and "plug" is slang for a drug dealer.

Banana Plug could be downloaded from Apple's online store and was advertised as a free game with the motto “We Have What You Want,” but users could place drug orders through the app, investigators said. The campus police and Department of Homeland Security agents said they launched an undercover sting operation that included four drug buys using the app.