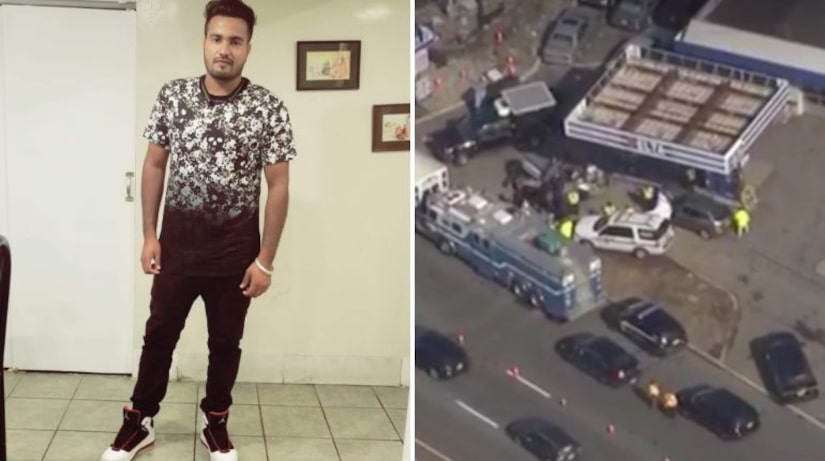 WAYNE, N.J. -— (WPIX) -- The out-of-control SUV driver who smashed into a New Jersey gas station Tuesday morning, killing a father, son and gas attendant, was overdosing on opioids and was revived by Narcan, a source tell PIX11 News.

The driver, who was not immediately identified, barely had a scratch on him, the source told PIX11's Mary Murphy.

Two of the dead were a father and his 17-year-old son, who were inside a Camaro that had its roof torn off, according to the same Passaic County source.